How to Gift Properties to Your Family (Not the IRS)

This article is an excerpt from The Book on Tax Strategies for the Savvy Real Estate Investor by Amanda Han and Matthew MacFarland. Pick up a copy from the BiggerPockets Bookstore! 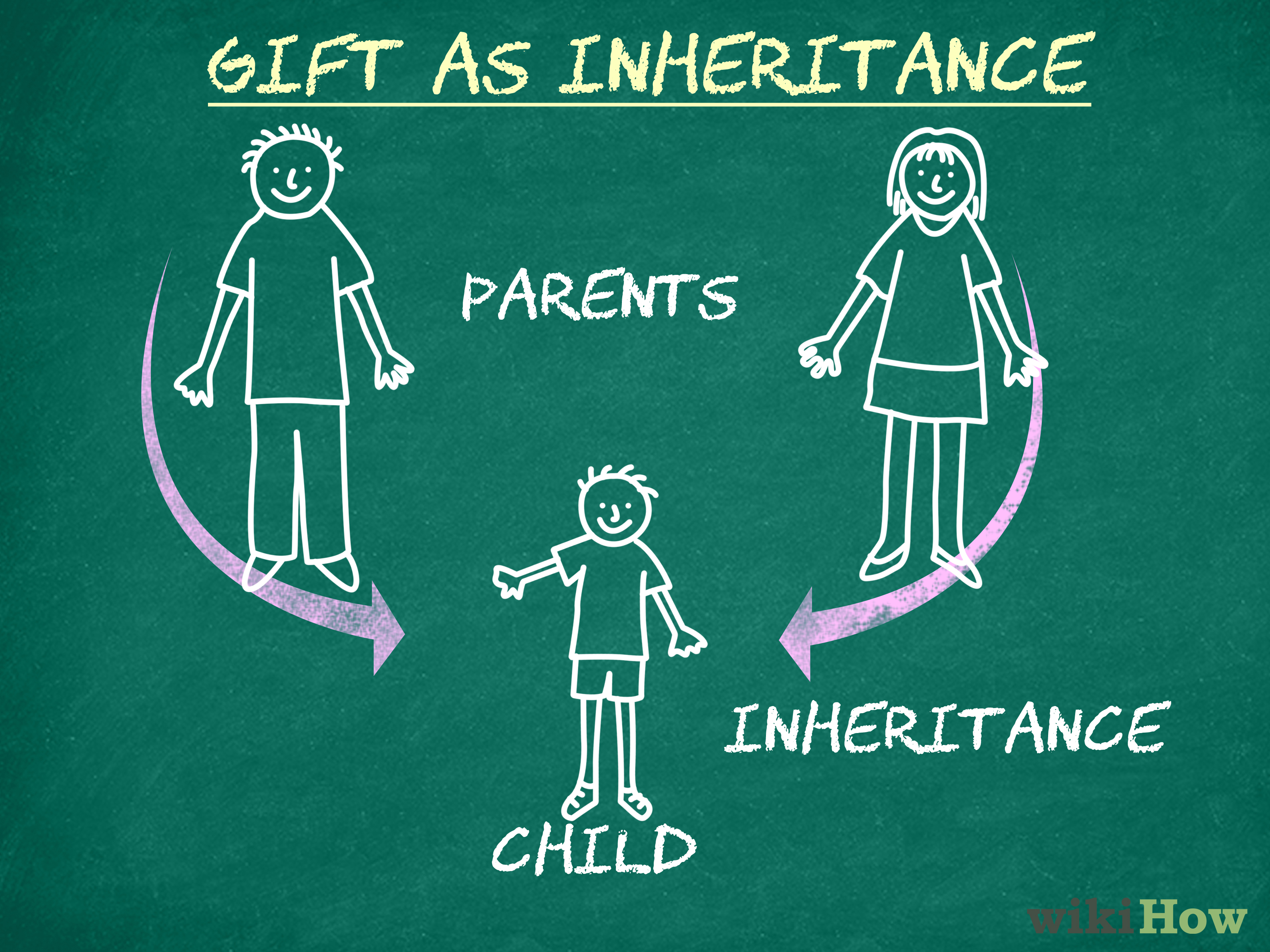 It had been so hard for Jane to watch her dad’s health deteriorate over the past few years. At eighty-seven years old, her dad was getting increasingly weaker physically by the day. Although he seemed to still be doing well mentally, Jane started having concerns about some of the decisions he had been making.

About eight years earlier, Jane’s dad had had his first stroke. He was no longer able to take care of himself and live independently, so Jane hired an in-home caregiver, Patti, who moved into her dad’s home.

Though Patti needed some time to adjust to her new job, she adapted well and quickly learned how to care for Jane’s dad. Patti figured out how to make him laugh, how to convince him to take his medicines, and most importantly, how to handle him when his temper flared. Jane was glad they got along so well, because her dad was definitely not the easiest person to deal with at times.

The arrangement seemed to be going well, and Jane never had any worries, knowing her dad was in good hands. That was until a year ago, when her dad announced that he was in love with Patti, and the two were planning on getting married. This did not sit well with Jane. Not only was Patti almost 45 years younger than her dad, but Jane had also never seen any kind of love connection between the two. As far as she could tell, their relationship was strictly professional. Jane was not sure what Patti’s true intentions were toward her father.

He owned quite a few assets, including a commercial building and some smaller real estate along the coast. But even if money was not the reason behind it, Jane felt that that sort of relationship between them was unprofessional.

After the wedding announcement, things started to get worse. Jane could not get over the unease she felt about the union and tried to speak with Patti in private about her concerns. As soon as the conversation was over, Patti ran to Jane’s dad to complain to him about his daughter. After that, Jane and Patti didn’t speak to each other, and Jane’s relationship with her dad became a bit rocky.

From that point on, Jane felt awkward around the two of them. She visited multiple times a week, but the awkwardness had changed things, and she almost felt as though she wasn’t welcome in her dad’s home anymore. Patti made herself scarce whenever Jane came over, and her dad remained focused on trying to get the two to reconcile. It was obvious from the way her dad acted that Patti complained about Jane quite often. Although Jane didn’t know whose side her dad was on, considering his peacemaking efforts, one thing she knew for sure was that Patti considered her an enemy.

This is why Jane was so surprised when her dad called her to his bedside one day and told her he planned on giving her his commercial property. Her dad had purchased this property back in the late 1980s for just over $56,000. He didn’t fully explain why he wanted to gift the property to Jane, saying only that he wanted her to have it.

Jane was filled with mixed emotions. On one hand, she was happy that her dad seemed as sharp as ever and was making this gift to ensure that he had set something aside for Jane. On the other hand, Jane saw how fragile her dad had become, and conversations like the one about the property reinforced that he would not be with her forever. Her dad indicated that he had already contacted his attorney and would be transferring the property into Jane’s name as early as the following week.

Jane had never been savvy about money or investments. This would be the first time she owned an investment property, and she wanted to make sure she did everything correctly. She had heard about people forming LLCs or corporations to hold real estate, so she wanted to see about doing the same.

Sitting across from us in the conference room, Jane started telling her story from the beginning, sharing not only about the gift she was receiving, but also about the dynamics between her, her dad, and his caregiver Patti. At the end of the story, Jane reiterated that receiving this gift from her dad was something very special and she wanted to make sure everything was handled properly.

When Jane finished speaking, she immediately knew something was wrong by the concerned looks on our faces.

“I am not positive what it would sell for today,” Jane responded. “But I do know we had an appraisal done a year and a half ago, and it was valued at just over $1.1M.”

“And has the gift already occurred?” we asked. “Did he already transfer the title to you?”

Jane hesitantly shook her head no. “Wonderful,” we both laughed loudly. “You could have lost out on a big tax-saving opportunity if your dad had already gifted the property to you.”

Jane suddenly began to panic. She had not even realized there were taxes she had to worry about. After all, she had always been under the impression that you did not have to pay taxes on a gift.

Although Jane was right that she did not have to pay taxes on a gift she received, but that was not what we were talking about. We were referring to capital gains taxes. You see, if her dad simply gifted the property to Jane, she would receive her dad’s basis in the property. Because her dad purchased the property so long ago for only $56,000, he had written off most of the purchase price through his depreciation over the years.

On the other hand, if the property remained with her dad, and he kept it until he passed away, Jane could inherit the property and get a “basis step-up” to the property’s fair market value. In this example, if the fair market value of the property at the time of her dad’s death was $1.1M, Jane’s tax basis would be $1.1M instead of $16,000. Using the inheritance strategy, if Jane decided to sell the property for $1.1M even just one day after inheriting it, she would pay zero taxes on that transaction.

The difference between her dad gifting her the property today versus waiting to pass it on to her after his death as inheritance meant a potential tax savings of $401,000.

Jane was speechless. This was not something she had ever thought might be an issue. She loved the idea of saving such a large amount in taxes, but she did have her concerns—and not just about herself. She also had to think about her dad’s caregiver Patti. If Jane didn’t accept her dad’s gift before the wedding, she was not sure the property would even pass to her after her dad passed away. If her dad and Patti got married, Patti could ultimately own all her dad’s assets as his surviving wife.

Related: The Latest Tax Reform Update and What It Means for Real Estate Investors

Working with Jane and her family attorney, we recommended setting up an irrevocable trust with retained powers. This was a strategy to help Jane get the best of both worlds by creating some protection for the property transfer, while at the same time minimizing future taxes.

With an irrevocable trust, her dad could move the property into the trust right away while maintaining certain rights. Upon his passing, the property could then be transferred from the trust to Jane, and she would get the step-up basis to fair market value on the date her dad passed away.

A common mistake we see is that as people get older, they try to quickly move assets out of their name and into their kids’ names. As you can see in Jane and her dad’s situation, this may not always be a good idea. There are times when moving an asset to beneficiaries before one’s death could make sense, but at other times, it can be a costly decision.

Print Details
Previous post
Next post
Can a Shipping Container Home Be Stylish? Check This One Out!
What's Ahead for Real Estate in 2019?